The core of Luker Rowe are the people.  We have a team of talented experts with years of experience who are at the front line of delivering the highest quality of service to our clients.

I joined Luker Rowe in 1993 when there were just 4 staff, my father, Simon Rowe and 2 secretaries. I started in personal lines before moving on to the commercial side inheriting Simon’s client base when he fell terminally ill in 1994. I helped develop and grow the business as an Account Executive and I was appointed to the board in 1997 helping to lead the strategic development of the company including 2 acquisitions up to 2006.

I was appointed MD in 2008 and led an MBO in 2011 to exit the majority shareholder (my father). Luker Rowe became a top 100 independent insurance broker in 2012 and I led two further acquisitions in 2017 and 2019 before completing second MBO in 2019. I’m immensely proud that today Luker Rowe is a top 100 independent Chartered Insurance Broker protecting around 5,000 clients and employing 40 staff.

Outside of Luker Rowe I am a family man with 3 teenage daughters which keeps me pretty busy! But I am also a keen sportsman, I played rugby for A&C RFC for over 30 years and I am now a keen mountain biker and level 1 qualified football coach to Chesham United Ladies FC U18. 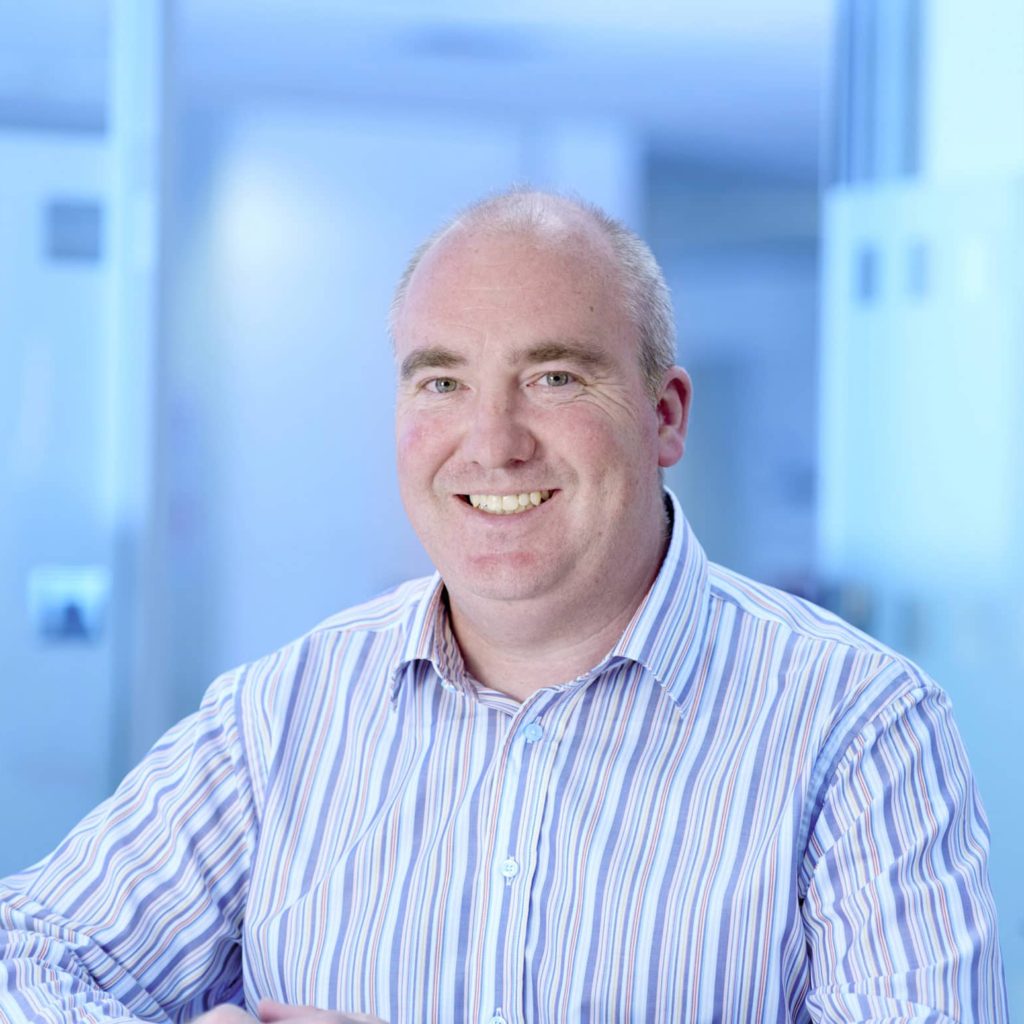 I joined Luker Rowe in 2019 having spent the earlier part of my career working for market leading insurers in underwriting, portfolio management and leadership roles. In these roles I specialised in medium to large commercial risks, property owners and multinational exposures. These roles saw me working globally but with extended periods in London market, India and Denmark.

Outside of work I am a classic and sports car fanatic and I enjoy cycling to offset my other passions of fine wine, cooking and socialising.

Head of Business and Customer Service

I have been with Luker Rowe for 14 years and as Head of Business and Customer Service I head up a team of highly skilled and knowledgeable insurance professionals who are committed to working with businesses to fully understand their requirements and provide effective insurance solutions. Away from work I enjoy spending time with my family. I am a keen, but not necessarily proficient, golfer and am a member at my local golf club, Chartridge Park. I like to attend live music events and will usually find my way to at least one rock festival a year. 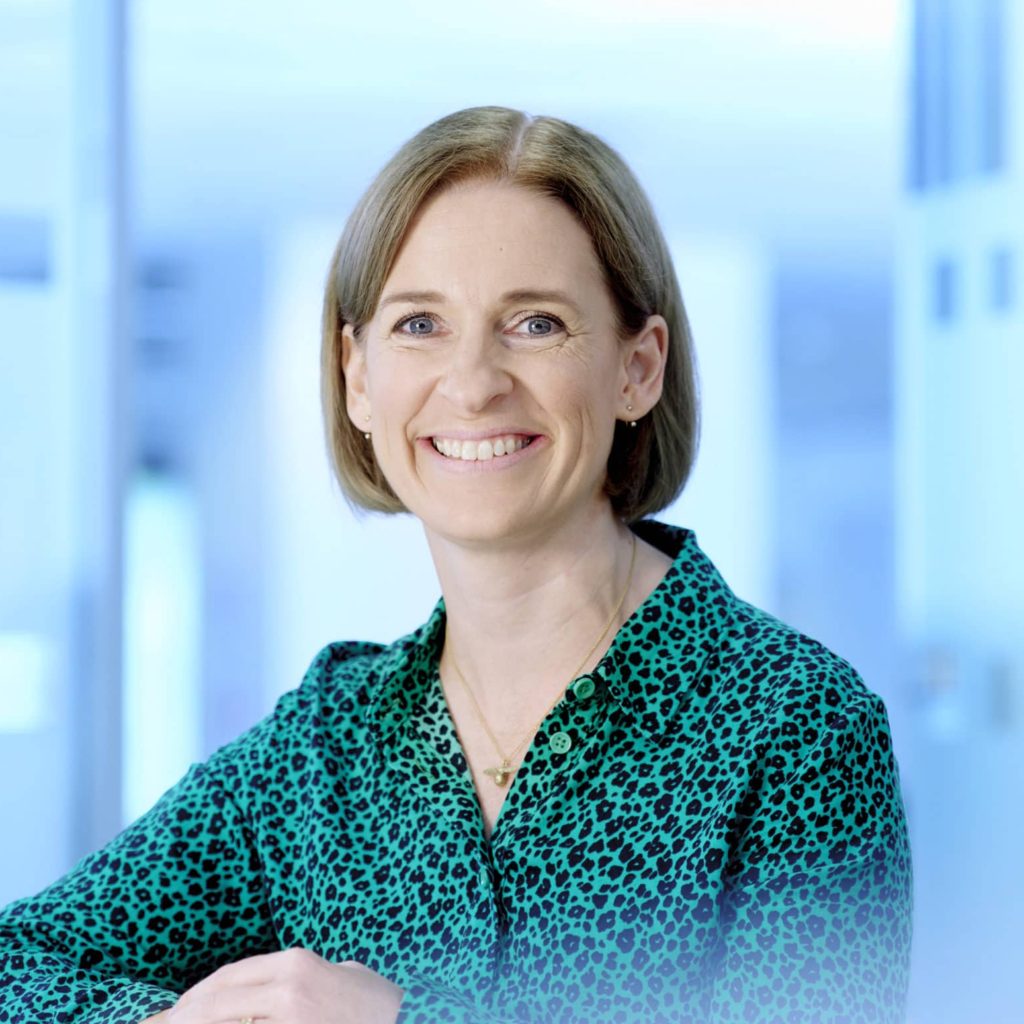 I took on the leadership role within the finance function when I joined Luker Rowe in 2019. I have had a varied career within finance, having qualified as a Chartered Accountant in a Top 10 professional services firm many years ago. Once qualified, I left the profession and worked across a number of different sectors and for a variety of different organisations – from a large PLC through to a relatively small local charity.

When not pouring over a particularly racy spreadsheet, I spend time with my busy family and enjoy cooking, baking, long walks with the family dog, spending time with friends and reading. 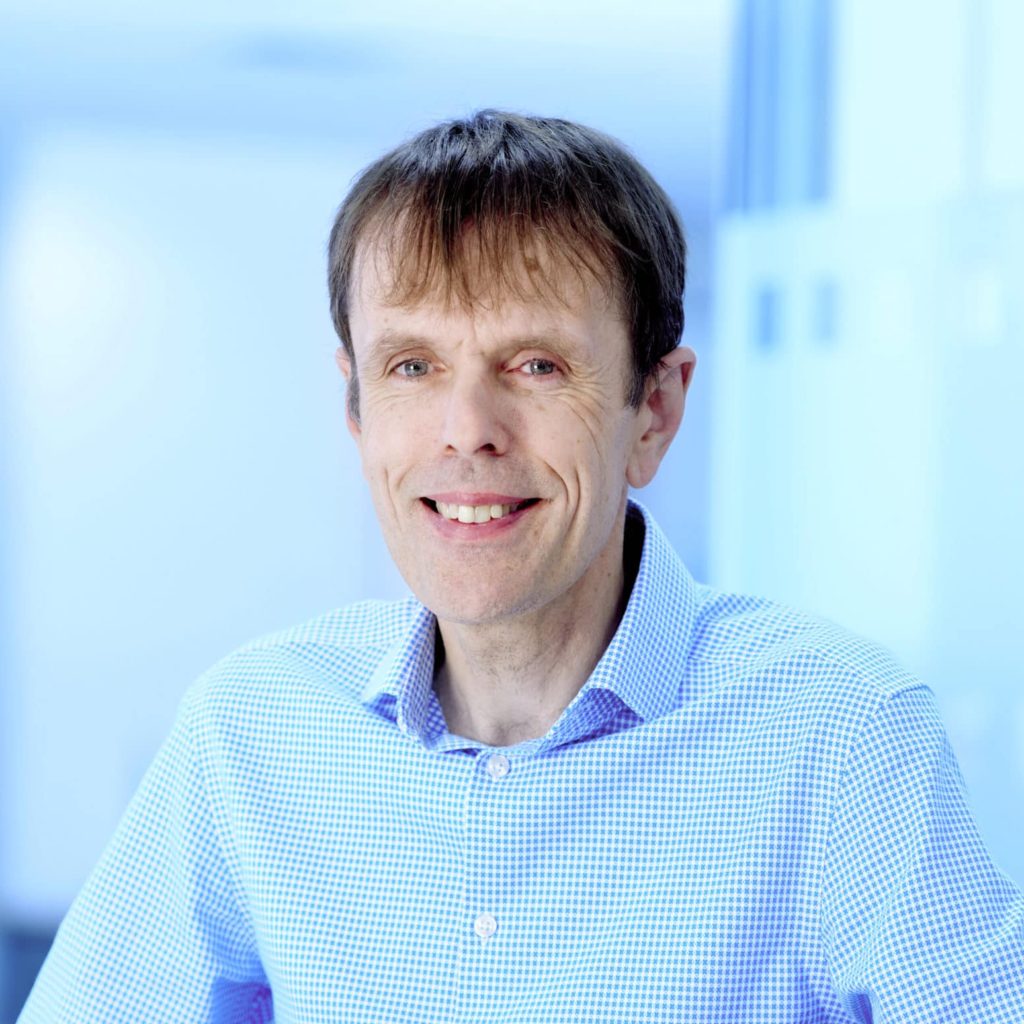 I head up operations and therefore have oversight responsibilities for day to day processes and procedures used within our business. I like detail and I have a portfolio of clients who I work with and have done so in the main for many years.
Outside of work I enjoy watching football, Music and going to the cinema.

I have 40 years’ experience in the insurance industry (although it doesn’t feel that long) and my knowledge covers a wide area of trades. I specialise in the AV and Events industry and I have presented webinars and seminars on insurance topics connected to the industry.

Outside of work I enjoy watching rugby, cricket and football, especially if accompanied by a pint of real ale 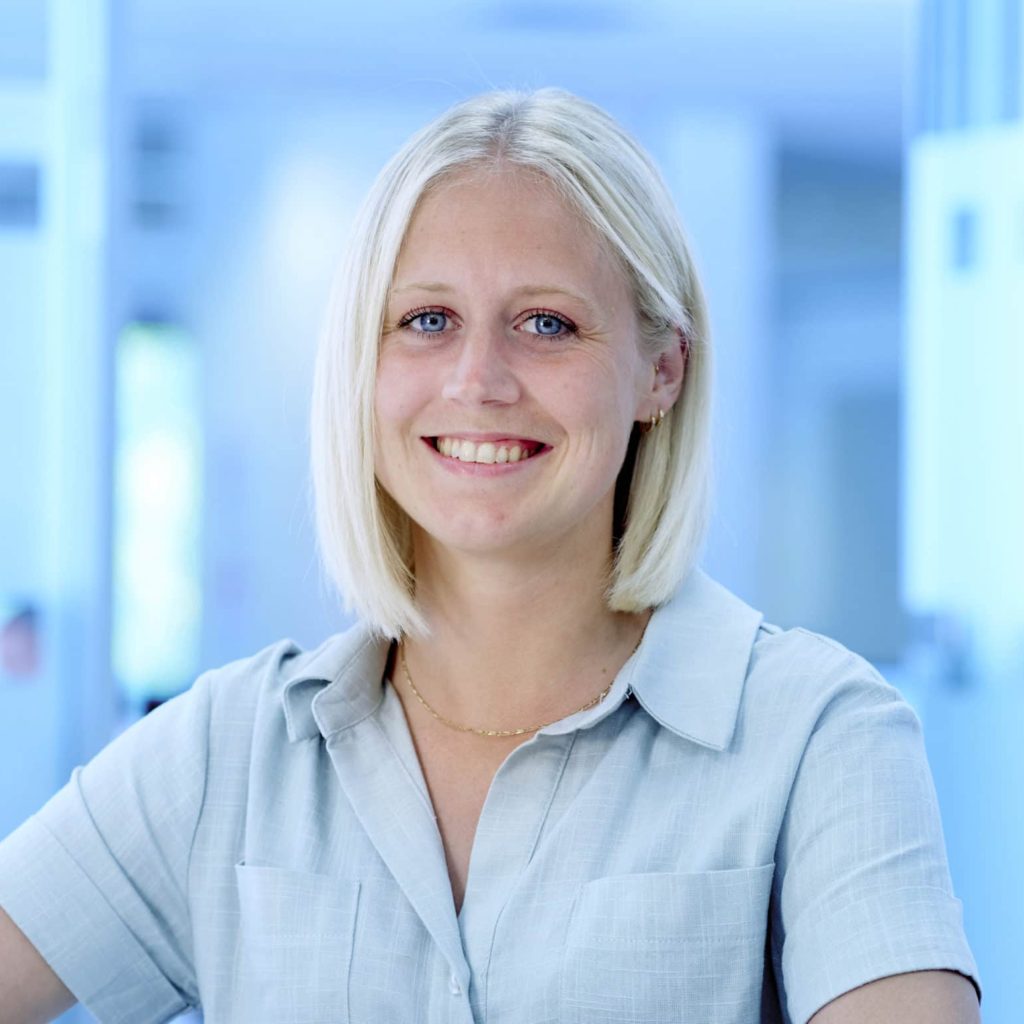 I’m Joyce! I’m a diploma qualified broker with 10 years insurance broking experience, 7 of which have been spent here at Luker Rowe. I currently head up the Lifestyle and Small Business teams, managing a handful of the most talented brokers in the industry and ensuring the best possible service and advice for our customers. When I’m not taking care of customers I enjoy fitness and long walks with my dog. 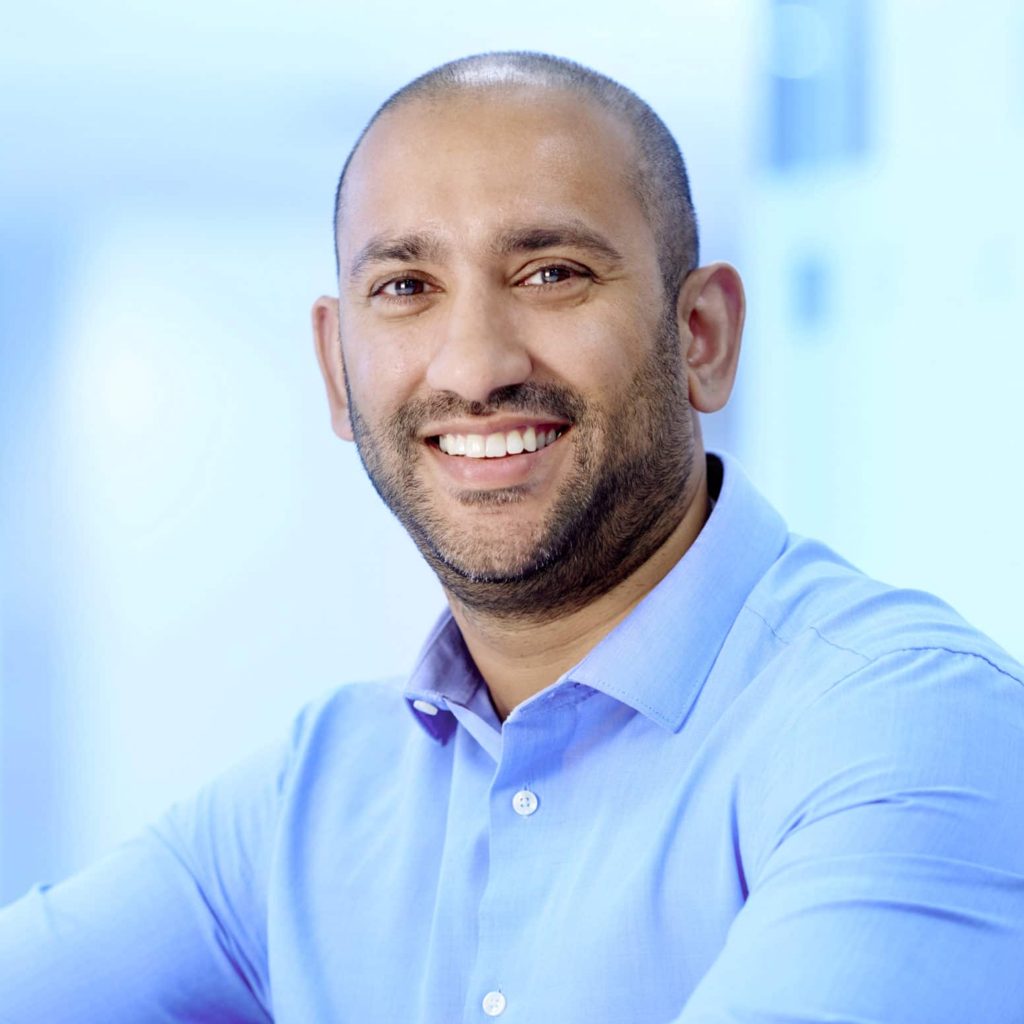 I joined Luker Rowe in 2013 as an Account Executive within the Business team and I have progressed to Account Director. I have over 20 years’ experience in sales and client and insurer relationship management. My personal interests include travel, cooking, fitness and motor vehicles. 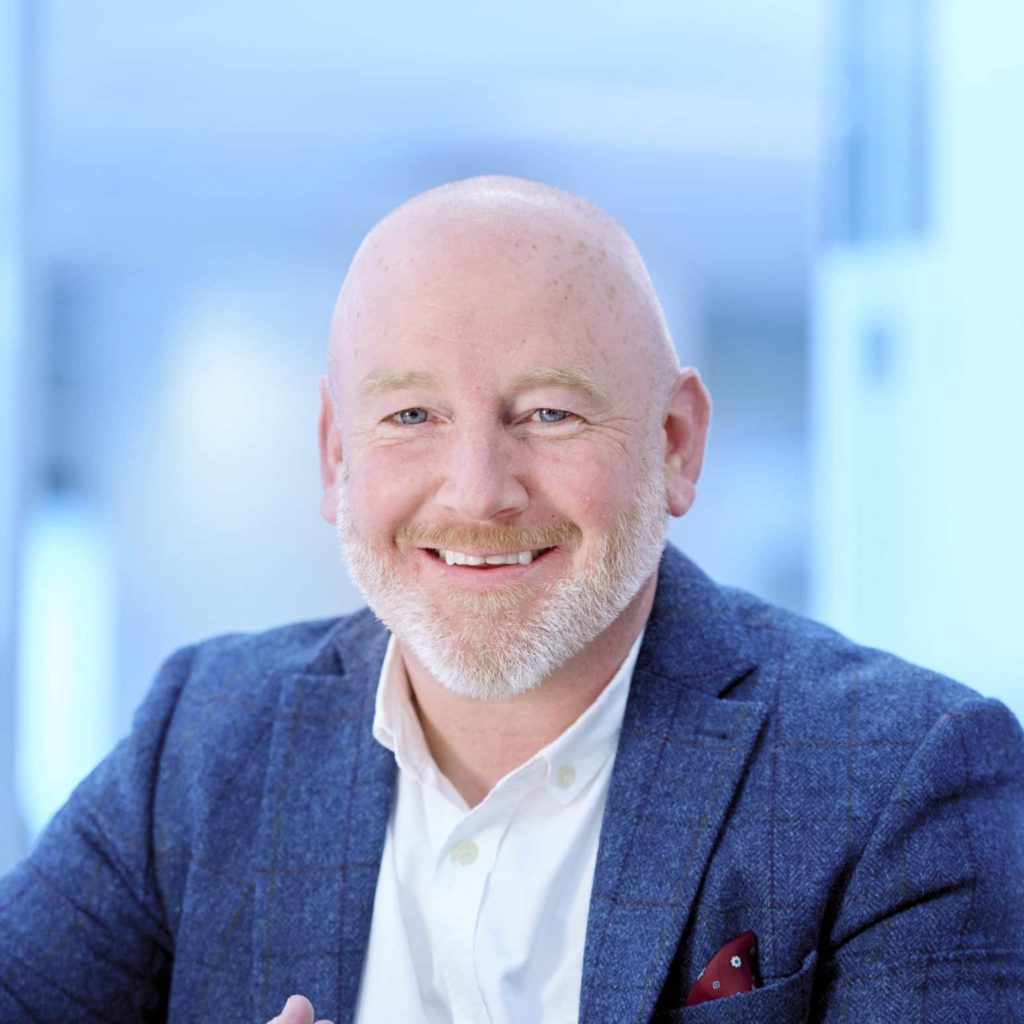 I have worked as an Insurance Broker for over 25 years now starting in Personal Lines and for the last 20 years in Commercial Insurance. Having been at Luker Rowe for 12 years I was in my previous role for 15 years so the bulk of my career has been with two brokers. I have looked after the majority of my clients for a number of years now and built some very good relationships on both a personal and business level.

As for outside of work, I played football for a number of years as well as Golf and continue to be a member of a local Golf Club where I play weekly if possible. I also try to keep active by the odd circuit training session or jog every now and then! When able to, I enjoy attending sporting events where possible as well as watching films to relax whilst at home.

Find out more about our accreditations and affiliations

Find out about the career opportunities at Luker Rowe