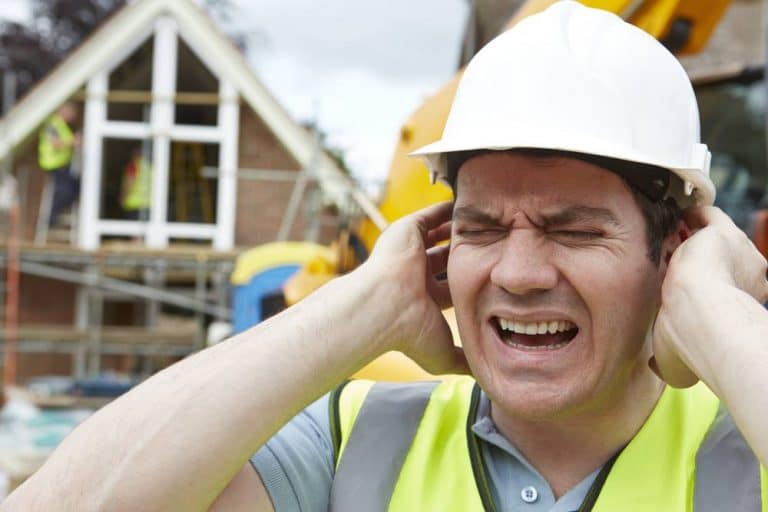 There has been a dramatic increase in the number of compensation claims being filed for Noise Induced Hearing Loss (NIHL.) In almost all cases negligent exposure is alleged to have occurred with more than one employee meaning that solicitors can recover additional legal costs if the claim is successful.

There has been a 300% increase in the notification of NIHL claims over the last five years. Recent reports suggest that 80,000 NIHL claims are being initiated each year with the average cost of each claim exceeding £15,000.

The Legal Aid Sentencing and Punishment of the Offender Act 2012 (LASPO) was brought in to attempt to reduce legal costs in other areas by introducing a fixed fee matrix for both Liability and Road Traffic claims. However, NIHL claims were excluded where negligent exposure was alleged to have occurred with more than one employee which accounts for about 90% of the claims. Consequently, solicitors have turned their attention to NIHL claims as the vast majority of these involve multiple defendants allowing them to continue to charge on an hourly basis, resulting in a flood of new NIHL claims to the market. For every £1 paid in damages, £3 will be paid in legal fees.

Lately, claims have come from a very wide variety of industries meaning that it is difficult to find a customer who has not been affected by the rise in NIHL claims. Often when a genuine claim is paid, other employees of the same firm are targeted by Claims Management Companies in an attempt to persuade more people to bring a claim. The tactics of some of these Claims Management Companies have been questioned.

Possible responses to the surge in this type of claim include introducing fixed legal costs for NIHL claims and implementing a panel of experts to correctly assess causation and the introduction of a minimum threshold in decibels (dB) for damages. Progress in the latter has already been made as earlier this year a claim was rejected as the hearing loss was assessed at less than 3dB.

If your business is affected by claims for NIHL or you would like advice on how to reduce the impact of noise to your workforce contact one of our account managers on 01494 733337.